Open Air is KALW’s live radio magazine for the Bay Area performing arts in Times of Corona, hosted by actor / musician David Latulippe. Word for Word is renowned for bringing short stories from the page to the stage, fully theatrical; Word for Word premiered Firelight in 2008 with many of the original actors in this Corona Radio Theater production. This week’s artists are Molly Benson, Paul Finocchiaro, Stephanie Hunt, Anthony Nemirovsky and JoAnne Winter. The director is Joel Mullennix. Live at 91.7FM and https://www.kalw.org

Tobias Wolff is one of Word for Word’s favorite writers: the company performed its short stories as early as 2002; and more recently in 2018 at the company’s 25th anniversary fair. Set in the Pacific Northwest, where Wolff grew up, Firelight tells the story of a young boy and his single mother who spend an afternoon touring apartments on a cold day in Seattle, Washington.

Tobias Wolff is considered by many to be a master of the short story. In his writings, he demonstrates a keen sense of humor and a moral conscience that exemplifies the weaknesses of humanity. His work, both autobiographical and fictional, deals with moral dilemmas. Word for Word shares with Wolff a belief in “the exuberant and unused power of news to clarify our sense of reality.”

Also outdoors this week, regular contributor and general critic Peter Robinson explores how My Fair Lady turned Shaw’s Pygmalion into a beautiful musical. Listen to great tunes and sing along on would’t It Be Loverly. Open Air’s Corona Radio Theater continues with SF Playhouse on May 7 and The Marsh Presents on May 14.

Tobias Wolff is an American short story writer, memorialist, and novelist. He obtained a BA in English Language and Literature from the University of Oxford, an MA from Oxon and an MA from Stanford University. He is known for his short stories and memoirs including This Boy’s Life: A Memoir (1989, Los Angeles Times Book Award winner) and In Pharaoh’s Army: Memories of the Lost War (1994). Other works include The Barracks Thief (PEN / Faulkner Award), Back in the World, In the Garden of the North American Martyrs, The Night In Question, Our Story Begins: New and Selected Stories (The Story Prize) and Old School. His work has been the subject of anthologies in numerous collections and has been published in The New Yorker, among other magazines. Other awards include the PEN / Malamud Award for Excellence in Short Fiction, Stone Award for Lifetime Literary Achievement, Whiting Award for Fiction and Nonfiction, Rea Award for Excellence in the Short Story. In 2015, Tobias Wolff received a National Medal of the Arts from President Barack Obama.

WORD FOR WORD Performing Arts Company, a program of Z SPACE, is an ensemble whose mission is to tell great stories with elegant theatricality, featuring performances of classical and contemporary fiction. Founded in 1993 by Susan Harloe and JoAnne Winter, Word for Word believes in the power of the news to bring comfort, compassion and insight into our daily lives. 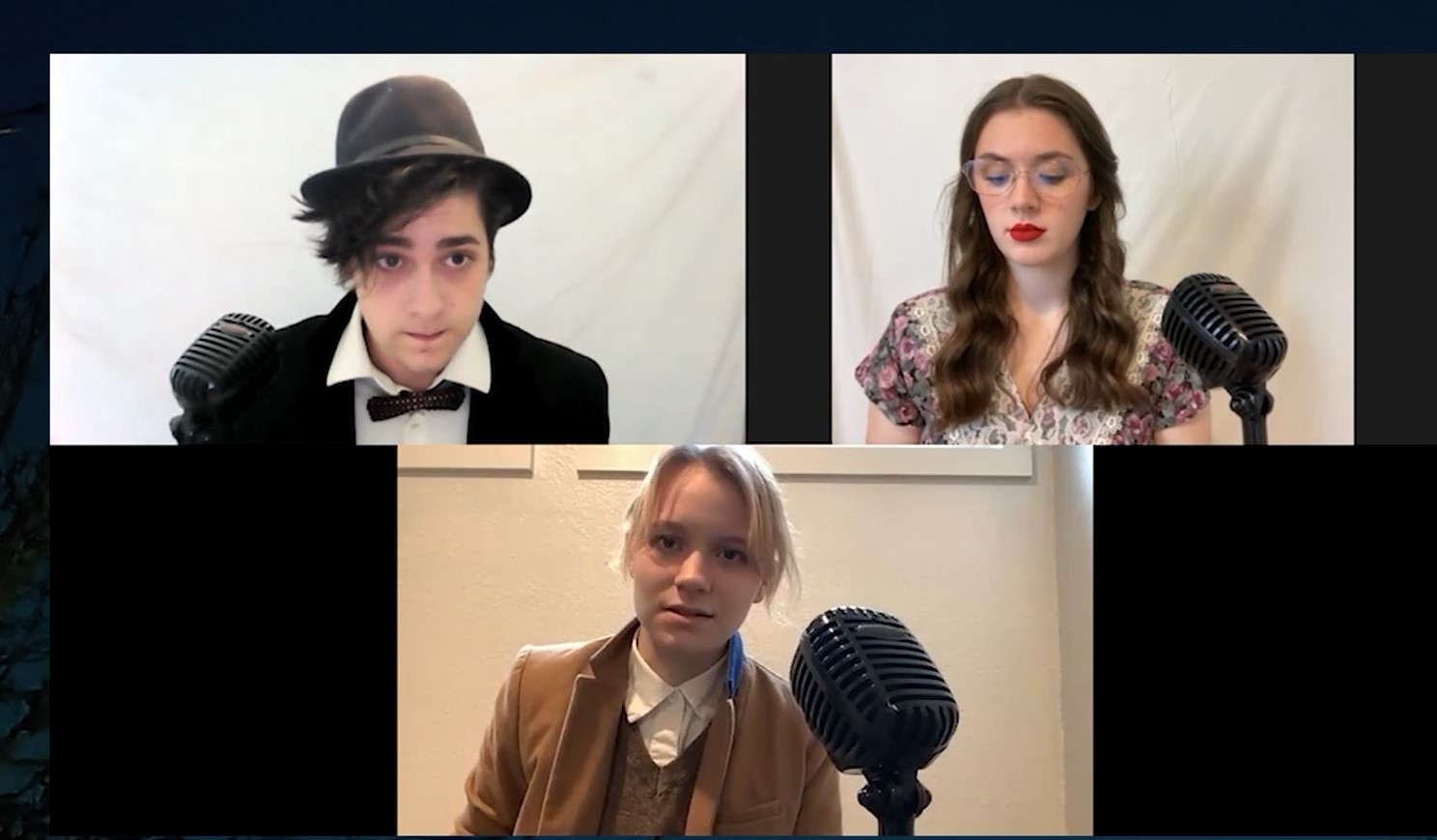 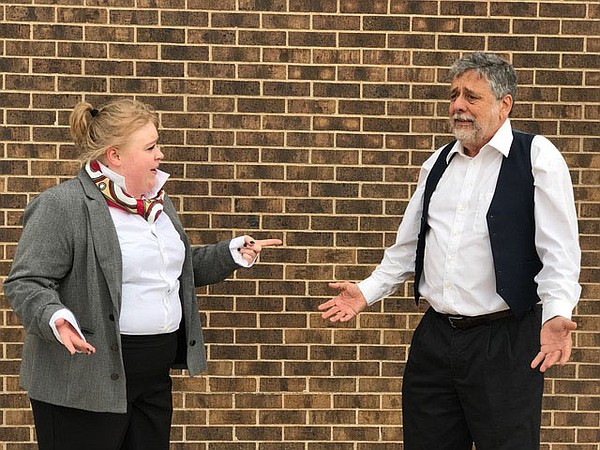