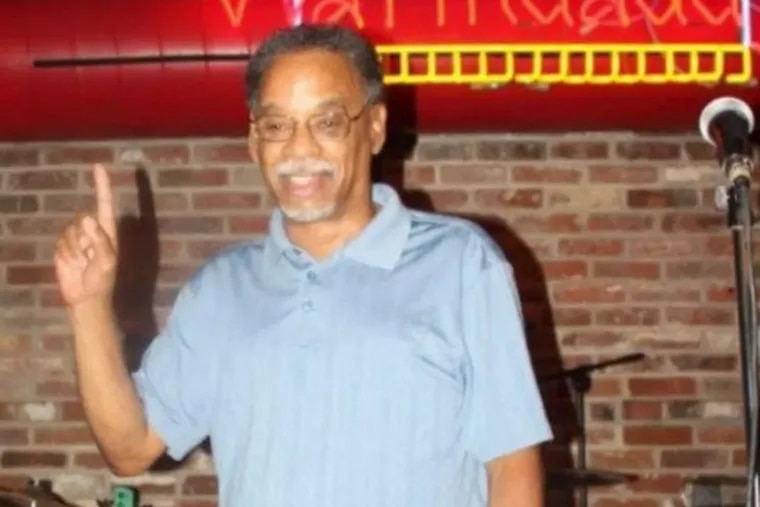 “It is with great sadness that the 105.3 WDAS family announces today that the legendary Tony Brown has passed away at the age of 75,” the station wrote in a Facebook post on Wednesday.

âTony has been a mainstay of the WDAS airwaves for over 45 years and has been a fixture in the Philadelphia market for almost 47 years. “

The station said he “will always be part of the fabric of who we are.”

“He was part of a generation of WRTI DJs when it was an all-jazz format and had a strong community focus,” said Linn Washington, journalism professor at the Temple University.

âTony was very approachable. He was a nice guy and didn’t wear his ego on his sleeve. He had a high place, but he had his feet on the ground.

Brown has stopped hosting A calm storm in 2018 for health reasons, shortly after WDAS celebrated its 45th anniversary in October 2017.

His death came days after that of another iconic Philadelphia radio legend, Cody Anderson, former CEO of WDAS and co-host of radio shows on WURD 96.1 FM / 900 AM, who died on February 20 of the complications of COVID-19.

In 2019, the Philadelphia Tribune reported that Brown had suffered a series of strokes the previous year and while on sick leave he was no longer returning to host the program.

Dozens of fans have expressed their condolences to the publication of WDAS.

One of them, Trish Jones, wrote: âHe was one of the best DJs ever! No one, and I mean no one, will ever be able to take his place. – RIP Tony, I send my sincere condolences and love to your family.