Imago Theater and KBOO Community Radio have announced a multi-production radio theater series for 2021. First, The Strange Case of Nick M. by Drew Pisarra, which premieres May 3 at 10 p.m. on KBOO. The public can tune into 90.7fm in Portland, 91.9fm in Hood River, 104.3fm in Corvallis and online at kboo.fm/listen.

Happy Times, an original radio piece by Carol Triffle, and Satie’s Journey, an original musical and theatrical work, a collaboration between composer Marisa Wildeman and Jerry Mouawad, will premiere on KBOO this spring and summer. Dates to be determined. This series is made possible by a grant from the Oregon Cultural Trust. Rated PG for language and sexual content.

In addition to the live broadcast, streaming of The Strange Case of Nick M. is for sale. Tickets cost $ 10, which gives you access to the radio play from May 7 to 16. To purchase a ticket, click here.

A chat with the writer, director and cast members of The Curious Case of Nick M. is free on Zoom on May 16 at 3 p.m. ET. Send a request to [email protected] for the invitation to join us live for a lively discussion.

The main character suffers from a rare but crippling disease that leaves him with a memory that lasts only a few seconds. The Strange Case of Nick M. – Imago’s trippy audio journey into his fragmented world – is hosted by an arrogant podcaster who unearthed a long-forgotten box of reel-to-reel tapes once owned by Nick’s senior psychotherapist (the famous so controversial Dr Polina K). As we secretly listen to these taped conversations, we witness the dangerous tinkering of the ambitious doctor with Nick’s mind as Dr. Polina K. struggles to reactivate her frozen memory. Along the way, we also hear from Nick himself (the amnesiac pianist), Betty (his wife and main caretaker) and Liz (their resentful daughter). Yet, as their idealistic ’70s collective approach leads to a temporary improvement in Nick’s condition, the patient eventually collapses when a risky experience backfires disastrously. Suddenly, the promising therapy results in a tragedy worse than the one Nick experienced before falling into Dr. Polina’s care.

It has been over a quarter of a century since Jerry Mouawad, co-artistic director of the Imago Theater, partnered with poet-playwright Drew Pisarra for The Phoenicians in the House (1994), the epic tale of the Orpheus myth company. . Now the two are reuniting for The Curious Case of Nick M. with Pisarra as screenwriter and Mouawad as director. Performers include Imago regulars Sean Doran, Stephanie Woods and Danny Gray, as well as Nancy Campbell and Vanessa Hopkins. Myrrh Larsen designs the sound with pianists Eric Little and Chase Garber. Produced by Carol Triffle. Learn more at www.imagotheatre.com/nick-m.html. 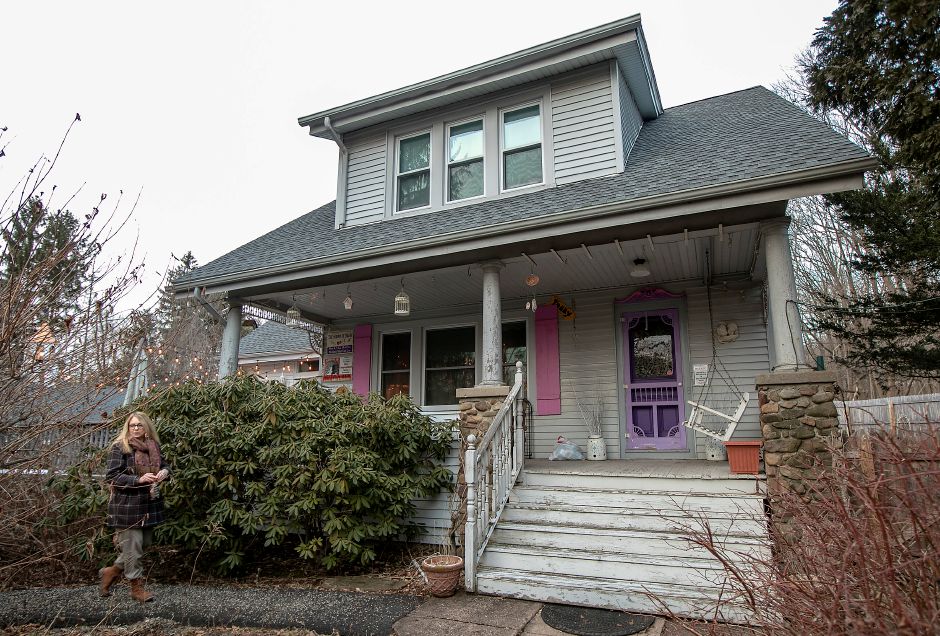