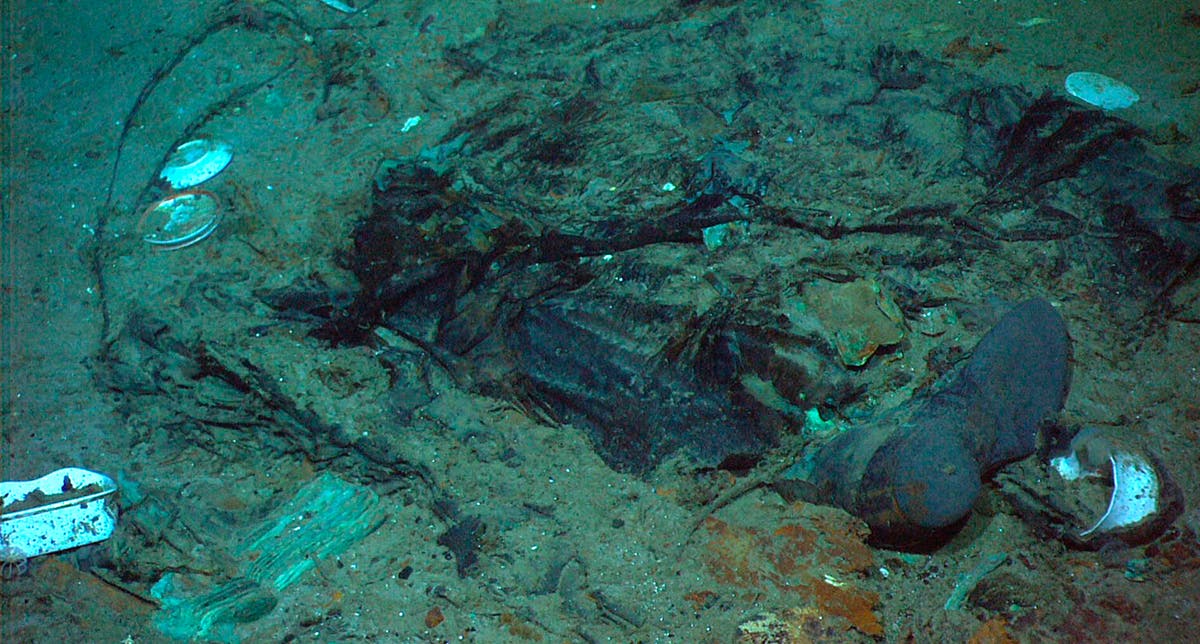 The fallout from the coronavirus pandemic threatens a company’s controversial plans to recover and expose the radio that broadcast distress calls from the sinking Titanic, according to a court filing filed by the company.

RMS Titanic Inc., said on Monday that its revenues fell after coronavirus restrictions closed its exhibits of Titanic artifacts, forcing the company to seek funding through its parent company. Some of the exhibits, which are scattered across the country, are still closed, while others that have reopened see limited attendance.

RMS Titanic Inc. recently missed a deadline with a federal admiralty court in Virginia to submit a funding plan for the radio expedition. The company has left open the possibility that it will no longer seek court approval for the company if a plan is not submitted in the coming weeks.

The company’s update, filed in a U.S. District Court in Norfolk, was made amid an ongoing legal battle with the United States over whether the shipment is legal.

Lawyers for the US government have argued that the mission is prohibited under federal law and an international agreement with Britain. Lawyers say the company must seek government permission to remove the radio because the sunk ship is a recognized memorial to the roughly 1,500 people who died.

The luxury liner was traveling from England to New York in 1912 when it hit an iceberg and sank. It was discovered in 1985 about 3.8 kilometers below the surface of the North Atlantic.

RMS Titanic Inc. owns the salvage rights and oversees a collection of objects recovered from the wreckage as a steward recognized by the Artifact Court. They include silverware, porcelain and gold coins as well as the Titanic’s whistles and a piece of its hull.

The radio exhibit will help maintain the ship’s legacy while honoring passengers and crew, the company said. Known in 1912 as the Marconi Wireless Telegraph, the radio sent distress calls to nearby ships, saving 700 people in lifeboats.

The US government’s efforts to stop the expedition are pending before the 4th Circuit Court of Appeals in Richmond. But the company’s funding problems seem to pose a more immediate threat.

“The pandemic and the resulting government restrictions forced the company to temporarily close its exhibitions to the public, cutting off its main source of income for six months,” RMS Titanic Inc. wrote in Monday’s filing.

The Atlanta-based company said only a few of its exhibits, including one in Las Vegas and another in Orlando, have reopened. They operate at reduced capacity and incomes “remain very low”.

The company said it received more than $ 700,000 under the paycheck protection program. And it expects to secure $ 3 million in funding through its parent company, Premier Acquisition Holdings, LLC.

A federal admiralty judge in Norfolk had approved the expedition scheduled for May. But approval was conditional on the company submitting a plan detailing the costs and funding for the operation and retention of the salvaged equipment.

RMS Titanic said in Monday’s filing that it is still trying to finalize that plan despite not meeting the January 10 deadline. He said the plan “will depend on a complex and multi-faceted business transaction between RMST, an international production company, and deep-sea rescue experts.”