July 7—John Lamb and the Palestine Area Radio Theatre, abbreviated as PART, will return to the Palestinian airwaves after a two-year hiatus. At 7 p.m. on Saturday, July 9 at Nickel Manor, PART plans to turn on the flux capacitor and return to the golden days of radio with a production of “Tascosa Slim: Oldest Deputy West of the Mississippi.”

“Tascosa Slim: Oldest Deputy West of the Mississippi” by Newell Alexander is a western-themed radio show set in a town in Texas in 1914. Tascosa Slim Wooten was a cowboy, an Arizona Ranger, a Rough Rider and an old-fashioned MP. Now he’s a former MP whose “old MP ways” would normally get him in trouble, but usually end up helping him save the day. It’s a mystery, a spy story and a love story with suspense and laughs for everyone. Rated PG, it is suitable for the whole family.

Radio theater is a throwback to another era. Radio theatre, or radio drama, is a dramatized, purely acoustic performance. With no visual component, the radio soap opera relies on dialogue, music and sound effects to help the listener imagine the characters and story. Radio drama gained wide popularity less than a decade after its initial development in the 1920s. By the 1940s, it was prominent popular entertainment.

PART will perform the show live in front of a studio audience at Nickel Manor. Doors will open at 6 p.m. and guests are welcome to bring their own food and drinks. The room will be carefully disinfected before the doors open. Guests may stay after the performance if they wish to visit the actors or each other.

The program will be broadcast live on KYYK — 98.3FM and KNET — 95.7 FM / 1450 AM. It will also be simulcast on Nickel Manor’s YouTube channel. All links will be on Facebook at john.lamb, Nickel Manor and PART Palestine Area Radio Theatre.

Approximately 30 minutes after the live broadcast, the broadcast will be available on YouTube for continued viewing at the public’s leisure.

Nickel Manor is located at 501 Avenue A in Palestine. Tickets will be available at the door. Cash, checks, cards and wire transfers are all accepted.

Radio Theater’s Peggy Webber is 90 and Cooler Than You 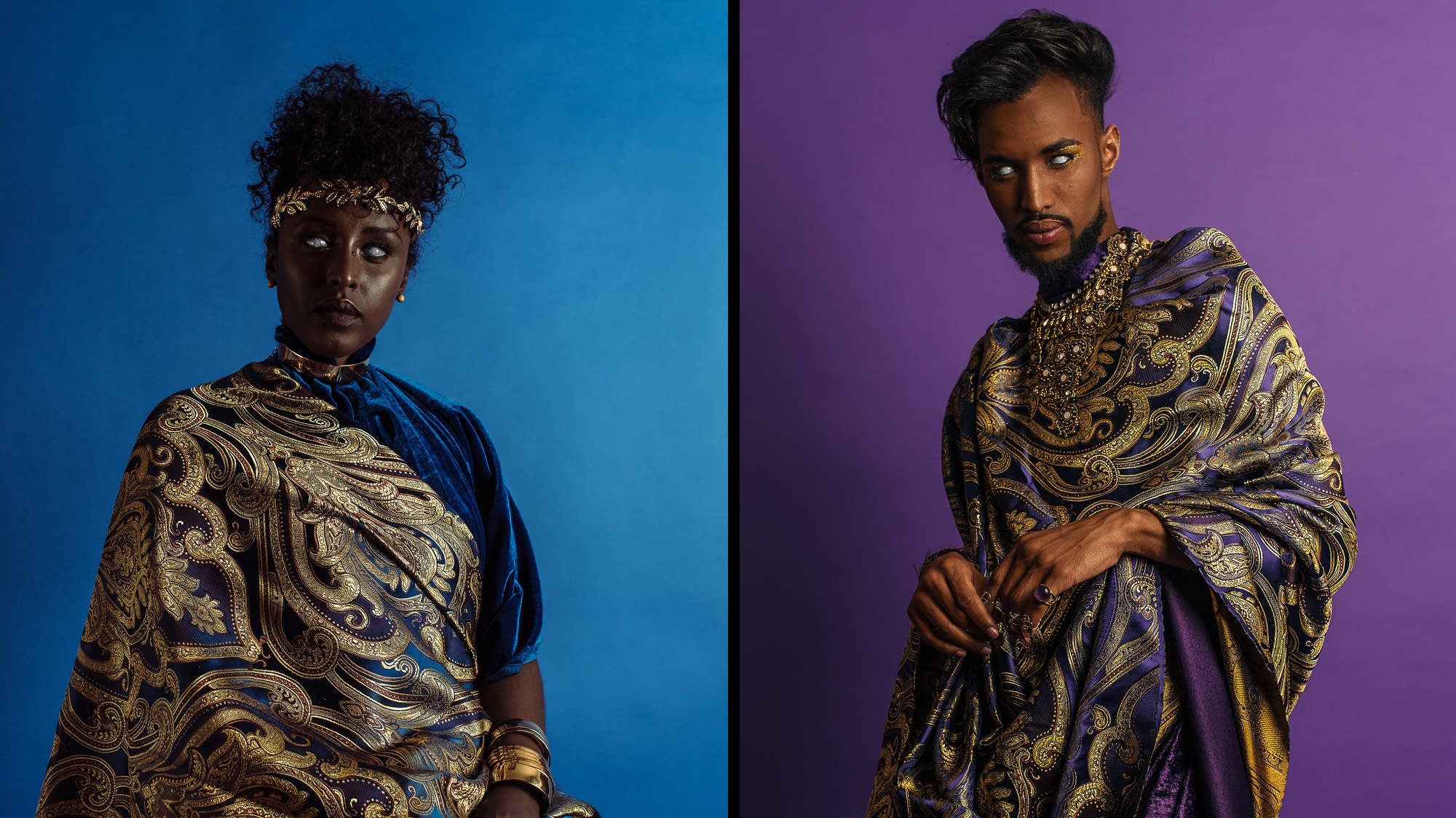