NEW ALBANY — A New Albany musician offers a global perspective on the world of classical music in an upcoming radio show that will air to international audiences.

Thai-American cellist, composer and cross-cultural researcher Jon Silpayamanant is the host of BBC Radio 3’s upcoming ‘World of Classical’, a three-part program which kicks off this weekend. He is an Adjunct Professor of Cello in the Department of Music at Indiana University Southeastern.

The program “traces the evolution of global trends through different musical cultures”. In addition to hosting, Silpayamanant also wrote the show’s script.

The hour-long episodes each include 45 minutes of music. Throughout the show, he discusses the history of classical music around the world and delves into issues such as colonialism and slavery.

“It’s about the music and me making connections between types of music,” he said.

Silpayamanant said classical music has often focused on Western culture and he wants to see a shift towards a more holistic approach.

“Classical music has been written all over the world for centuries, but we never hear of the South American symphony or the South African cantata or the opera written in the Philippines,” said he declared. “But these have been there for as long as they have been in Europe because of colonization.”

Silpayamanant was born in Thailand, but grew up in New Albany and graduated from New Albany High School. He studied cello performance at DePauw University.

He eventually returned to New Albany and began teaching at IUS, where he teaches in the music department and the arts institute at IUS School of Arts and Letters.

He has been composing regularly since 2004 and performs with several local bands in the Louisville area. He is the founder of the Saw Peep Intercultural Orchestra and a member of the new music group A/Tonal.

In his work he studied the history of different styles of music around the world. Another musician was originally in consideration for the BBC Radio 3 program but when he couldn’t make the show the musician recommended Silpayamanant for ‘World of Classical’.

The radio show will begin on Sunday with an episode titled “Pious Voices and Plucked Strings.” This episode focuses on early music and the development of music notation, which varied across different cultures ranging from European countries to Ethiopia.

“It’s about scoring as a global phenomenon, because obviously other cultures have developed their own scoring systems, and it’s not just a purely Western thing,” he said.

The second episode, titled “Courtly Dances, Imperial Advances,” will air on July 17. He will talk about how patronage, empires and colonialism have shaped the creation and performance of classical music. For example, the episode includes court music from Italy, Thailand, and Japan.

“It’s all these different types of court music that have a very different form from the church music of the earlier period,” Silpayamanant said.

The third episode, “Nationhood and New Sounds,” focuses on the evolution of concert music and the cultural exchange of music around the world and will air on July 24. He talks about artists such as Wolfgang Amadeus Mozart and Claude Debussy, as well as ensembles and musical forms developed in places like the Balkans and Zanzibar.

“Part of it has to do with modeling oneself on Western orchestras or ensembles,” he said. “Some of them emerged because of their own traditions that emerged.”

One of the musicians he highlights in “World of Classical” is Siti binti Saad, a singer from Zanzibar who pioneered a genre called taarab that blended Arabic styles with East African drumming. ‘East.

Silpayamanant was also interviewed on another BBC radio show called “Classical Commonwealth” about the role of classical music in the British Commonwealth and British colonies, and a follow-up will be broadcast in the coming weeks, he said. he declares.

“It was a learning experience, because radio production is a very different experience than producing live music or even producing recorded music,” he said.

He said he appreciated the opportunity to showcase “wonderful music from around the world”.

“These composers have been around for centuries – we just haven’t focused on them,” Silpayamanant said. 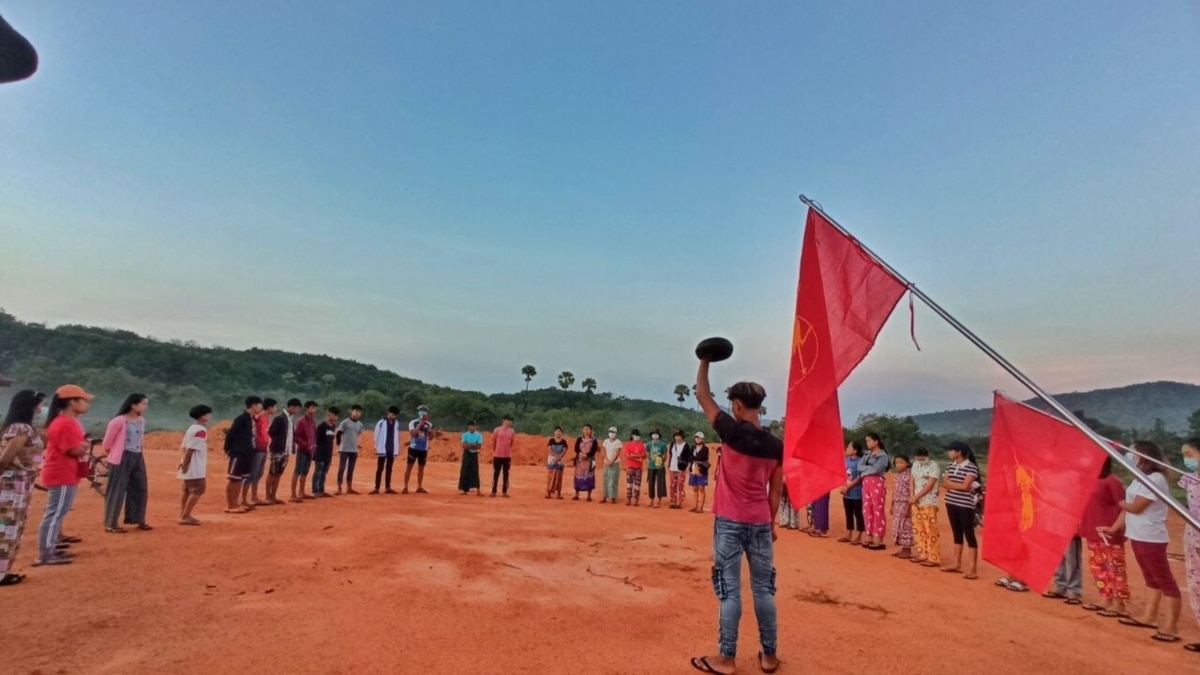