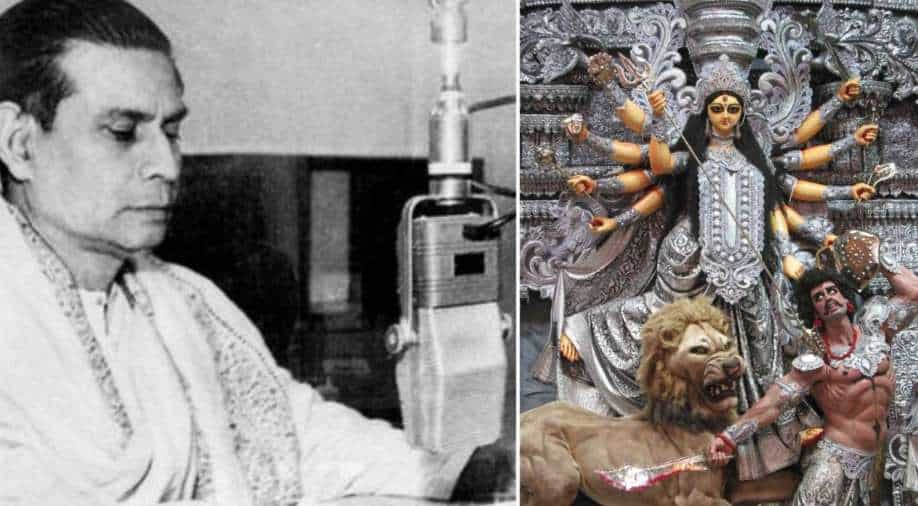 Mahalaya: How a 1931 All India Radio program became a tradition for Bengalis around the world

Every year, Hindus mark the end of a 14-day lunar period in the Hindu calendar (known as Pitri Paksha in Sanskrit) with Mahalaya. It is a day to remember one’s ancestors and offer food to birds and animals in honor of one’s ancestors.

For Bengalis, this day marks the start of week-long festivities known as Durga Puja, which overlap Navrati, another Hindu festival celebrating the goddess.

On Mahalaya every year Indian Bengalis wake up in the wee hours of the morning to listen to the legendary broadcaster and playwright, the recitation of the Mahisasuramardini by the late Birendra Krishna Bhadra. The audio game which has been adapted over the years in Hindi for pan-Indian audiences and included in many teleplays has become a tradition of the Bengali community.

Now available on Youtube, it is almost ceremonial to play Bhadra’s audio-music in the wee hours of the morning on Mahalaya. Regardless of which part of the world one is in, Bengalis are known to listen to the voice of Bhadra and the recitation of the Sanskrit shlokas that herald the Durga Puja festivities a few days later.

Although it has become a tradition for all Bengalis to mark Mahalaya with the voice of Bhadra, it has its roots in modern technology.

It’s actually a radiation-induced culture – introduced in 1931 as a program to give company to Hindu devotees as they made their way to the banks of the Ganges to perform rituals before sunrise. These rituals, known as ‘Tarpan’, were performed in honor of his ancestors.

History of Mahisasuramardini – the piece

In the early years, as the radio play grew in popularity, the hour-and-a-half-long play was usually performed live at Calcutta Radio Station, led by the recitation of Bhadra. Some of Bengal’s most prominent singers including Dwijen Mukhopadhyay, Pratima Bandopadhyay, Shyamal Mitra and Hemant Mukherjee have been in the audio-musical over the years.

Bhadra was briefly replaced in 1976 by the voice of prominent Bengali film actor Uttam Kumar and the program was renamed ‘Durga Durgatiharini’ but did not receive a favorable response from listeners as they wanted Bhadra’s voice for the occasion. Akashvani eventually introduced the original version recited by Bhadra the following year, and it continues to perform every year.

Curiously, while most grew up listening to Bhadra recitation thinking it was part of the tradition, it was actually a modern radiation-induced tradition that the Bengalis appropriated. The voices of Mahalaya and Bhadra are synonymous with Durga Puja celebrations. The celebrations seem incomplete without listening to the resounding voice of Bhadra reciting Sanskrit shlokas.

His recitation has been used massively in pop culture over the past 90 years. The voice of Bhadra, the classic audio program is as integral to the festivities as the days of Durga Puja itself.

With the advent of television, teleplays telling the story of how Goddess Durga took over and killed Mahisasura, the Devil King, are aired on various channels. Everyone has their own version of the folklore, but the climax, where the actual battle between the goddess and the demon takes place, always has the Bhadra recitation in the background, no matter what channel you’re tuned to.

Over the past 90 years, Bhadra has become an important part of Bengali culture. What began as an invocation of the goddess as a means of keeping sleeping devotees awake in the early hours of dawn, has over the years become a culture unto itself that no Bengali is willing to give up. 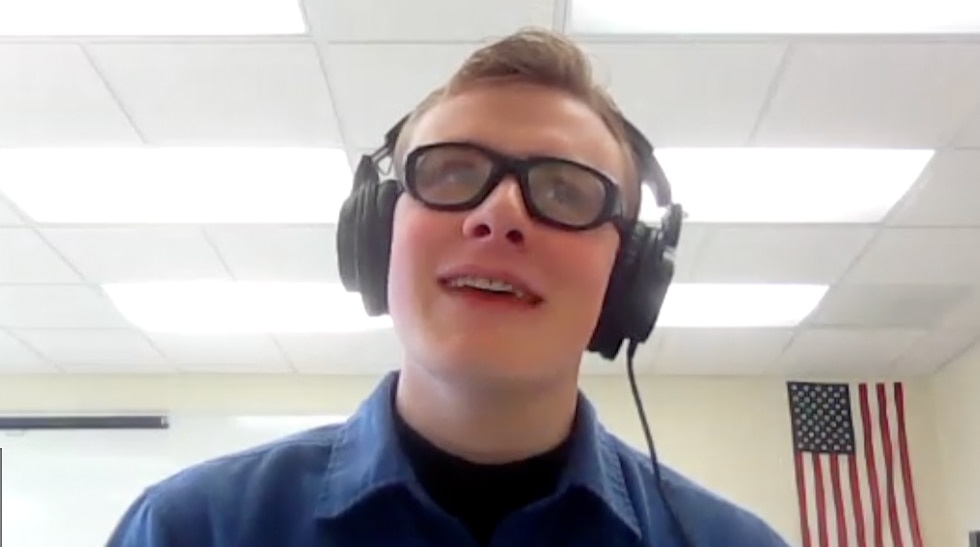 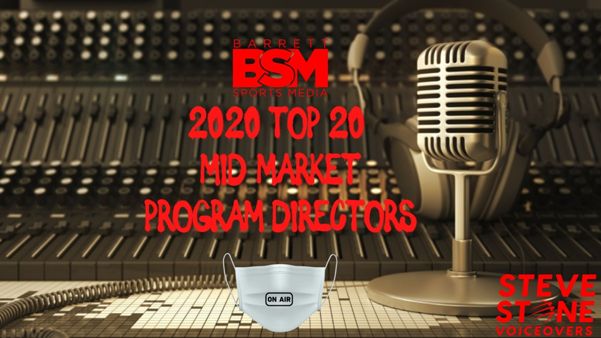 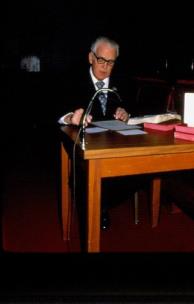