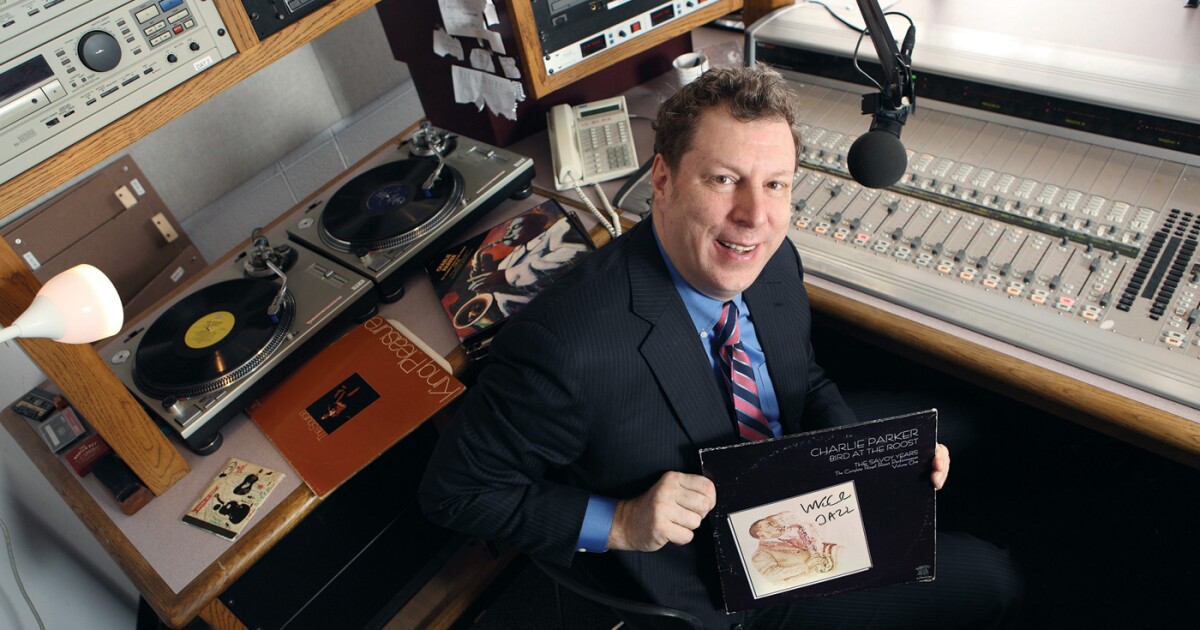 From 1970 until his death on September 7, Phil Schaap displayed his encyclopedic knowledge of jazz music and history in his jazz programs on Columbia University’s WKCR radio station in New York City.

He has taught jazz at Columbia, Princeton, Rutgers and Juilliard. Schaap has recorded hundreds of hours of interviews with jazz legends. He created the Swing University Jazz Education Program at Lincoln Center, which continues to offer classes in jazz listening and appreciation with the goal of increasing and cultivating audiences for music.

Phil Schaap has won six Grammy Awards for his cover notes, audio engineering, and production. He was named one of this year’s National Endowment for the Arts Jazz Masters members.

Schaap was known as the ultimate authority on Charlie Parker’s music, and one of his long-running radio programs, As the crow flies, was entirely devoted to the history and recordings of Parker.

Thurston Briscoe was a radio producer, best known for his work on the longtime NPR program Jazz ensemble. He died on August 16.

Briscoe had been fascinated by music radio stations since his childhood.

At Wichita State University, Briscoe majored in theater and speech-language pathology and hosted classical music and jazz performances on the university station.

Briscoe moved to Eugene, Oregon, where he hosted a weekly jazz show on KLCC, the local NPR station. Soon he also reported on public affairs and became a full-time producer of feature films and documentaries.

In 1980, NPR hired Briscoe to join the art unit of their newly created Daily Show. Morning edition. He became the associate producer of the NPR performance series Jazz alive!

For 23 years, Briscoe was first Program Director and then Vice President of Programming and Production at Newark’s WBGO “Jazz 88”, where he championed live remotes and performance series.

Briscoe was executive producer of NPR / WBGO JazzSet, whose first host, Branford Marsalis, gave him the affectionate name on the air “Thurston Briscoe the Third”.

During his tenure, WBGO became one of the most listened to jazz radio stations in the country.

Throughout his career, Briscoe mentored many new producers and directors of public radio nationwide, particularly African American producers. He was a role model with legendary warmth and presence. 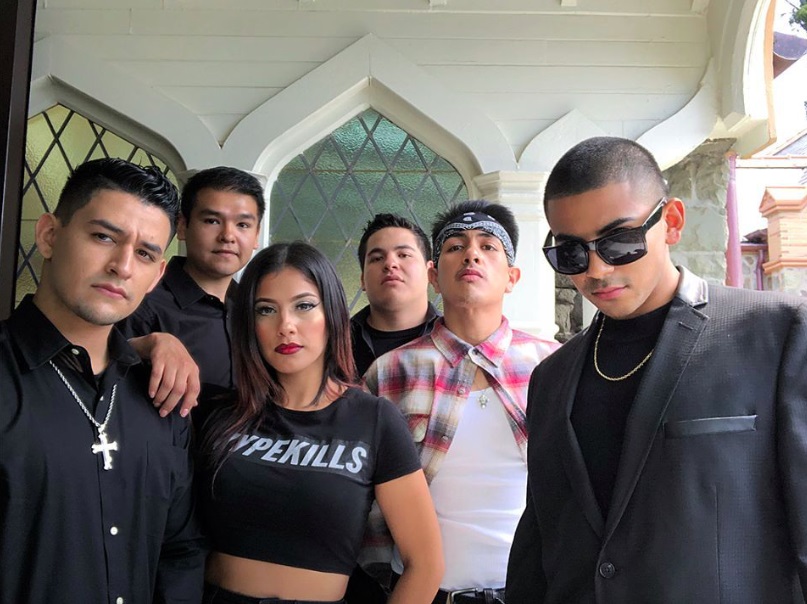