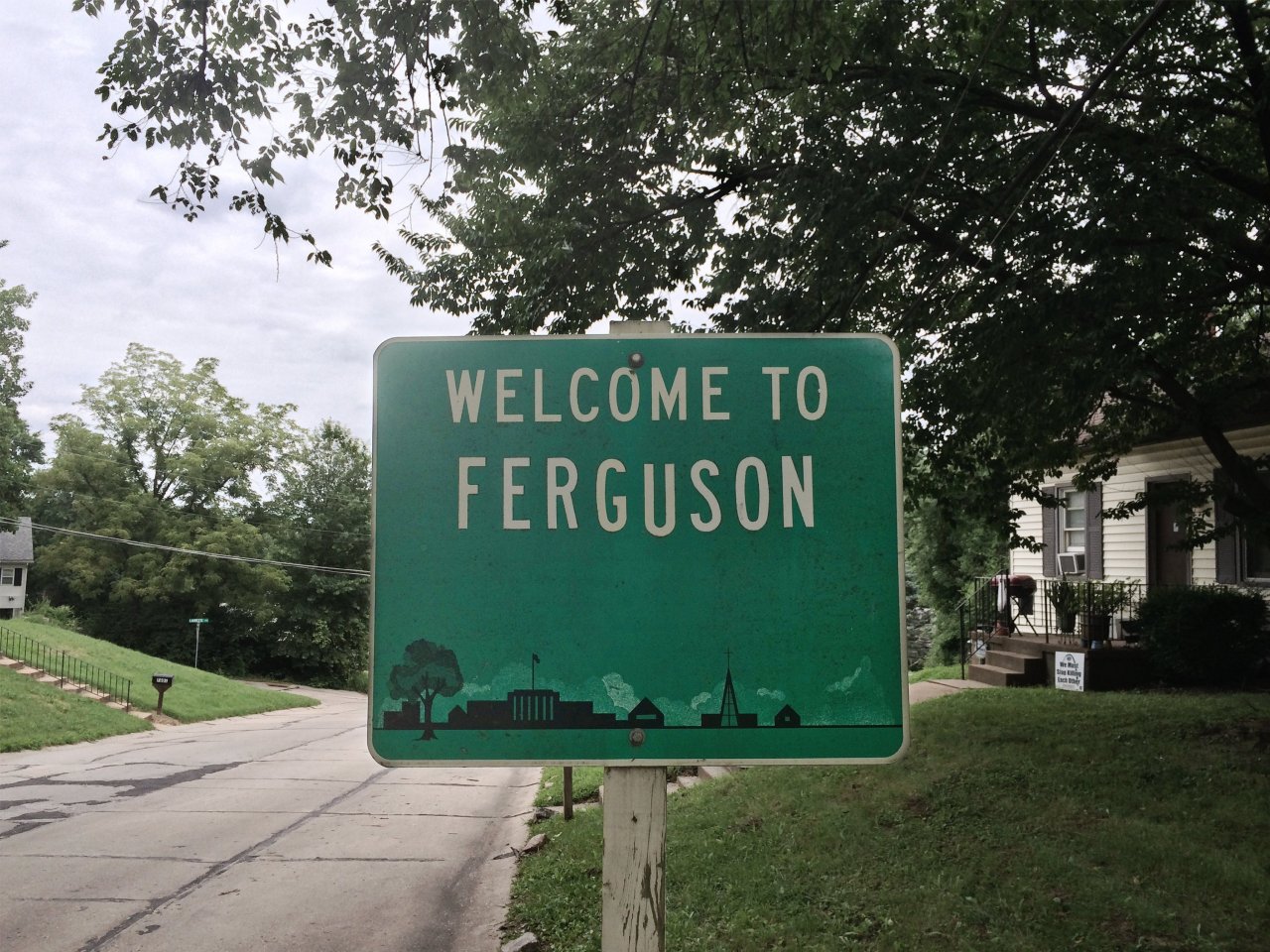 This is an archived article and the information in the article may be out of date. Please look at the history’s timestamp to see when it was last updated.

ST. LOUIS, Mo. – This American Life is a weekly radio show that airs on numerous public stations across the United States. The show, hosted by Ira Glass, is also one of the most popular podcasts available online. The episode posted last Friday titled “Anything can be anythingPresents this report from Ferguson, Missouri.

âAct one, show me the state of mind. So many people who believe in conspiracy theories, you know they’re talking about secret groups that are basically far away – rich and powerful people they’ll never meet. But what about when the conspiracy seems to be happening all around you, as if it’s impacting your current city, your current neighborhood? And you fear that you will be his next victim. New York writer Jelani Cobb has heard of a conspiracy theory that goes more in this direction.

Journalist Jelani Cobb has visited Ferguson on several occasions over the past four years to cover events surrounding the death of Michael Brown. This time, he returned to cover the deaths of six protesters and activists.

Cobb begins the report with this statement:

âIn the five years since Michael Brown’s death, around half a dozen people linked to the shooting and its aftermath have themselves been found dead, including prominent protesters and activists. And in at least a few cases, the circumstances in which they died have been questionable, if not bizarre, leading to believe that these deaths are part of a larger, coordinated effort – in short, a conspiracy.

I had already visited Ferguson half a dozen times, met a lot of people, and written several articles. But that was three years ago. I decided to go back and ask some of them if they believed in the conspiracy. I wanted to know who did it, who didn’t and why.

There is a lot to be learned from the people who live where these deaths occur. Read the full transcript here.

Cobb ends his act with this thought: âSkepticism is fundamental to journalism. But that only works if you can recognize the times when you must also be skeptical of your skepticism. “

.@ jelani9 travels to Ferguson to investigate the disturbing deaths of six activists. https://t.co/9lha7WduxZ

Boosted by a @AP story, which has called the deaths “puzzling,” the conspiracy theory that someone murders Ferguson protesters just won’t go away. But as @ jelani9 noted, there are reasons, both human and systemic, for the resilience of the theory. https://t.co/X9XTlWgI3W 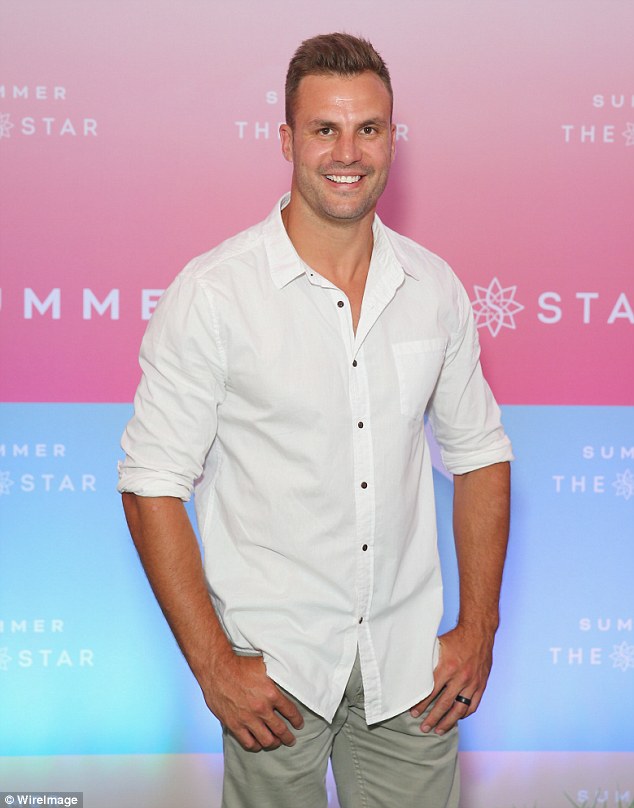