June 30, the Executive Council of the European Broadcasting Union (EBU) officially suspended the membership of the Belarusian pro-Lukashenka Television and Radio Company (BTRC) in the Union, the EBU press service says TUT.BY.

The Union made the corresponding decision at the end of May, but the BTRC had two weeks to provide a response. According to the EBU, she has closely followed the suppression of media freedom in Belarus and has consistently called on the BTRC to uphold our core values ââof freedom of expression, independence and accountability. The press service said it was “particularly alarmed by the dissemination of interviews apparently obtained under duress”.

At the end of March, the EBU disqualified the pro-Lukashenka group Halasy ZMesta (Voice of the City) of Eurovision Song Contest 2021 due to a violation of the rules of the song contest.

The European Broadcasting Union is the world’s premier alliance of public service media (PSM). They have 115 member organizations in 56 countries and 31 other associates in Asia, Africa, Australia and the Americas. Its members operate nearly 2,000 television, radio and online channels and services; they have the possibility of exchanging their video material.

From July 1, the BTRC will no longer have access to EBU services, which means that the Belarusian state-owned company loses the right to broadcast certain music and sports events. 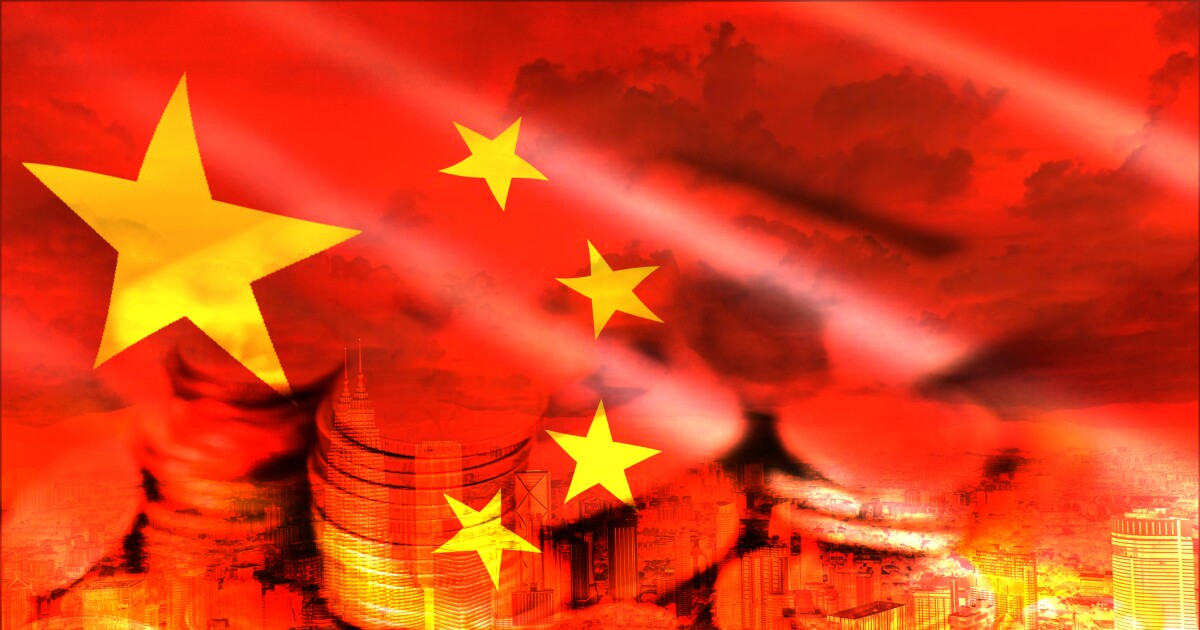